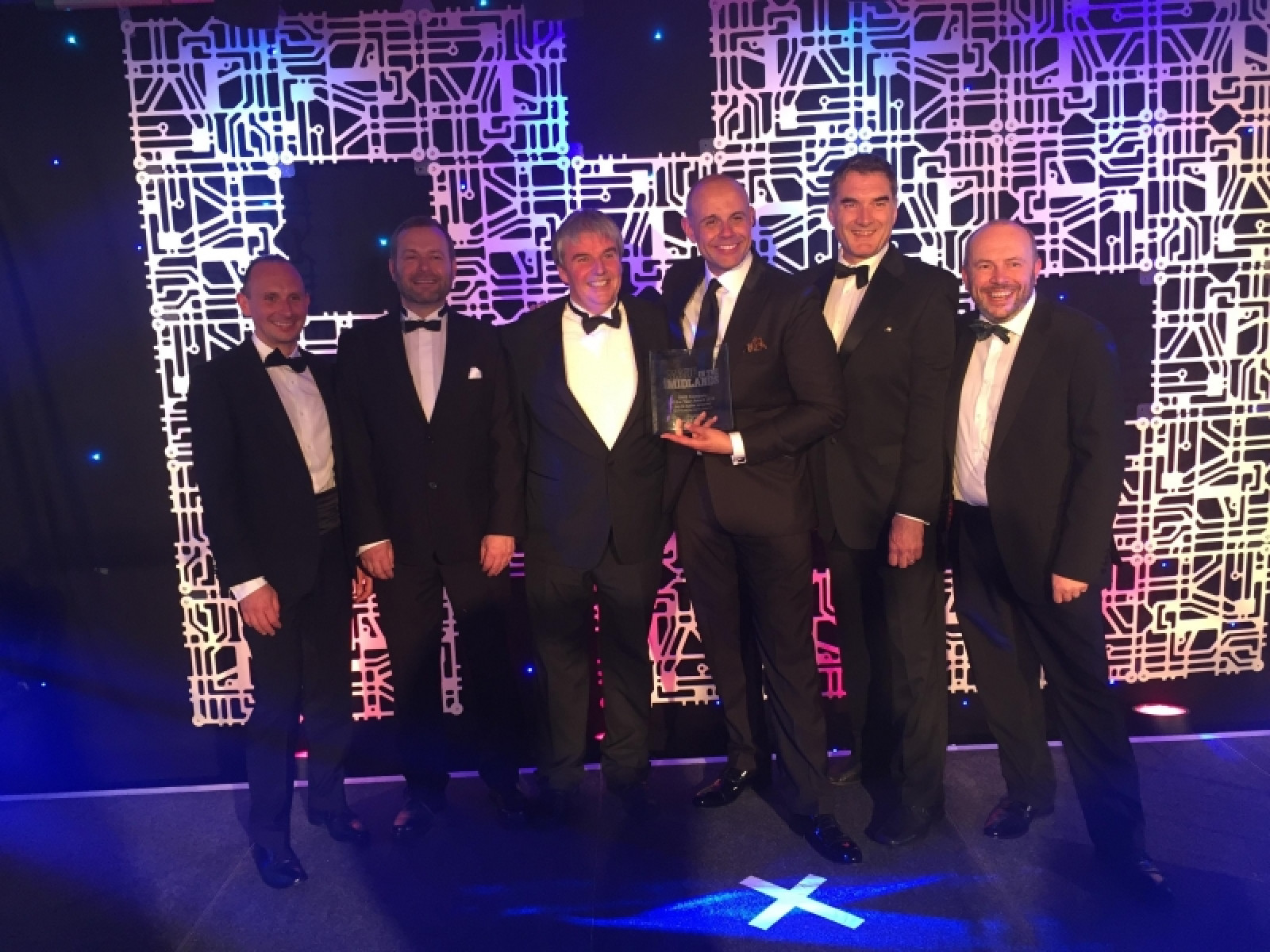 Sorion nominated for Chamber of Commerce Excellence in Manufacturing award

Sorion Electronics have made the shortlist for the Greater Birmingham Chambers of Commerces Excellence in Manufacturing award in recognition for the contribution which the company is making towards Birminghams manufacturing sector, which has a rich heritage within the Industrial Revolution of the 18th century.

Sorion is one of five companies on the shortlist for the award which was drawn up by five judges who were Mark Smith (director of enterprise and employability, Birmingham City University), Victoria Lineton (president Future Faces and bid adviser at lawyers Mills & Reeve), Russell Jeans (chair and chief operating office, Greater Birmingham Chambers of Commerce), Axel Wittenberg (chief financial officer, Yazaki Europe Ltd) and Alan Gilmour (head of acquisition and retention at Police Mutual).

Phil Yates, Sorions Managing Director commented: This award nomination comes on the back of our recent national nomination for Best UK Manufacturing Company and our recent win at the Made in the Midlands Awards in the category of SME Manufacturer of the Year.

Im delighted that the hard work put in by everyone at Sorion is being recognised by the Greater Birmingham Chambers of Commerce and the respected judging panel.

The awards dinner is a sell-out event with over 1,000 guests attending and this year there are seven awards categories which include:

The Awards Dinner will take place on 30 March at the ICC in Birmingham and will be hosted by broadcaster Gyles Brandreth.

Welcome to our microsite, please tell us your name, company and email to chat with a member of the team.